Hi everyone! So based off of pure intuition (since absolutely NO ONE has replied to the poll i set up), i feel that the history articles are the most well received, especially since the geisha article alone has received more than 200 hits since it was posted! So, i hope, that in order to increase my viewership (since it just makes me all giddy inside!) i would try to do some more of them, especially since i enjoy writing them so much!

Then, a few nights ago, when i was thinking of how much i absolutely despise these “new” vampires (aka Twilight), and how much better the OLD vampires from the 1920s and such were, that actually instilled fear into the minds of the not-yet-corrupted-American. I began to think of Dracula at the point, in his old haunted mansion on top of some obscure cliff looking over the Romanian sea, and realized, in my history buff-ness that not many people realize that Dracula was in fact a REAL person! Yes you read right! Dracula, although not an ACTUAL vampire, came pretty close to one and the story behind how the Dracula that we all know and somewhat love/fear is actually VERY interesting!

Dracula was named by author Bram Stoker (who authored the original novel Dracula) for the 15th century Ruler Vald III Dracula the Impaler, Prince of Wallachia. The original name “Drăculea” means “son of Dragon” or “son of Dracul” who was Vlad’s father, and the previous ruler of Romania (thus accounting for the Vampire’s location in Romania). Interestingly enough, Vlad II (Vlad III’s father) was named Dragon by his subjects for having joined the “Order of the Dragon,” a Christian-based noble society striving to “defend the cross against enemies of Christianity” like the Ottoman Turks, the biggest “non-believer” threat at the time. Although his mother is unknown, the rest of Vlad II’s family is known, and is life is surprisingly well documented. Vlad was actually initiated into The Order of the Dragon at the age of 5, essentially setting him up to become a ruler. Now the reason why Vlad II’s joining the Order of the Dragon is so interesting, is because while he was allied with Hungary in the alliance, Hungarian-allies ousted Vlad II from his throne and Vlad was forced to ally himself with the Ottoman Empire, the very people he was supposed to be fighting. But to keep the alliance, Vlad and his brother Radu were sold into Ottoman custody as a sign of good-will towards the Empire. However, Vlad was a stubborn youth and was often beat to near death, while his brother, converted to Islam and joined the Turkish court. These beatings severely influenced Vlad III’s life, and eventually caused his extreme hate of the Turks. Because of the trade, Vlad also hated his father for betraying his sons and the Order, of which Vlad still believed himself to be a servant of. While Vlad III was quickly released from the Turks, and returned 1 year later, in 1443 to take back his throne, his sons were forced to stay on and learn Turkish and Persian (which Vlad III could speak fluently later in life) and the Quaran. In 1447, Vlad II and his eldest son were brutally blinded and buried alive by some enemies who ambushed them.

After his father’s murder, the Ottomans but Vlad III on the throne in 1448, but he was quickly ousted by the same people who killed his father and brother. Forced to flee, Vlad went to live in Moldavia with his uncle until 1451, when his uncle was assassinated. Ironically, Vlad now had to flee to the very people who had betrayed his father in the first place – the Hungarians. However, Hunyadi, the man who had killed Vlad II and ousted Vlad III, was impressed with Vlad III’s hatred of the Turks and of the new Sultan, who was a close friend of his converted brother, and made Vlad his new advisor. In 1453, the Ottomans began serious expansion and just 3 years later, were threatening the Hungarian Empire. Vlad took advantage of the situation and regained his throne by killing the current ruler in hand to hand combat (how cool is that!)!

Now here comes the REALLY interesting part. After Vlad took control, (i’m going to ignore the political stuff he did like helping the country and such) he seeked revenge on the people who had murdered his father and brother, as well aimed to kill anyone who would be a threat to him, and his power. Although it took him 10 years to accomplish, Vlad also eventually found the men who killed his family, rounded them up on Easter Sunday in 1457, and impaled them on the spot. As his dynasty had come from the Transylvanian Saxons, the first thing Vlad did in 1459 was impale a bunch of Saxon settlers. THEN (this part is really cool) Vlad found some more potential challengers to his throne (yes, potential) and found a prince who was suspected to have taken place in his brother’s murder, and made him read his OWN eulogy before having him kneel on the ground before his open grave and be executed! Later that year, he impaled countless Turks, and in 1462, when Vlad was at war with his hated enemy, the Sultan of the Ottoman Empire, he forced him to walk through a forest where Vlad had 20,000 of his previous soldiers IMPALED throughout the entire forest! When the Sultan somehow managed to take Vlad’s stronghold, Vlad resorted to guerrilla warfare and in one night killed 15,000 Turks, though the Sultan managed to escape.

Eventually, Vlad and Radu were pitted against each other, with Radu fighting for the Turks, but the tables turned when some of Vlad’s allies turned on him, and without funds, Vlad eventually lost the war after being charged for high treason against the Hungarians (the Hungarian King forged “illegal” documents for Vlad, and a letter saying he was helping the Turks and planted them on Vlad (thus the high treason)), and thrown into prison where he was held for 10 years, while his brother continued to rule. After his release, the Ottomans helped him recapture Wallachia, and Vlad held the throne for a whole TWO months before dying in battle.

Currently there is a debate as to where Vlad was buried as his initial gravesite was found to have no body after an excavation in the 1900s.

Therefore, it was actually Vlad III’s brutal method of destroying his enemies that got him the name of the Impaler, but his family name (Drăculești) that got Dracula his name. Matthias, the ruler of the Hungarian Empire who imprisoned Vlad, was largely responsible for the incredible exaggerations of Vlad’s nature, however, as he needed funds from Vlad’s enemies to “fight” him. Interestingly, while the German stories seem to have a political agenda and paint a light of hate on Vlad, the Russian stories seem to paint him as a somewhat kinder person.

Either ways, tales of Vlad’s horrible nature began to run rampant across Europe in the 17th and 18th centuries, and eventually the stories transformed into tales about vampire like creatures, and thousands of cases were reported across Europe.

So although HOW the brutal leader’s tales of brutality transformed into a blood-sucking, undead, Count is unknown, we CAN correlate that the brutality itself is what left a mark (would YOU say that Dracula’s blood-sucking-ness is a kind and gentle way to die?), and to this day, has an unbelievable root in Europe. 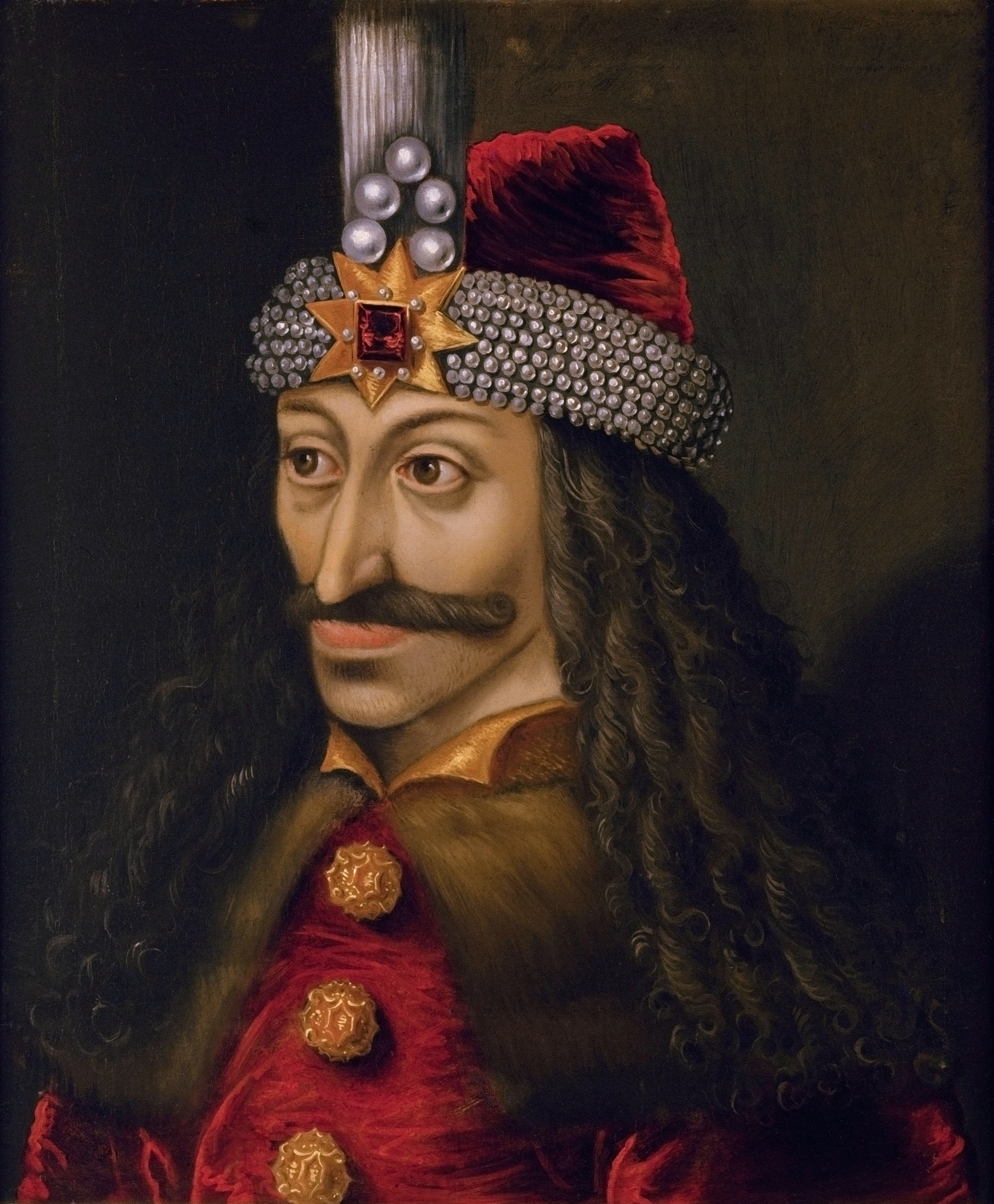